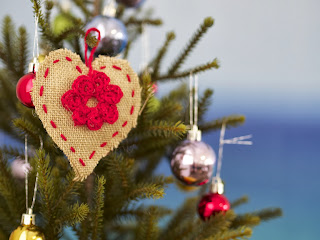 We have had a busy couple of months, including a trip home to Canada and my parents coming to visit in Brisbane, as well as a trip to the north island of New Zealand. Where has the time gone? I may get around to posting some pictures from all of our adventures, but until then, let’s get on with it, shall we?
Read more »
Posted by Amanda at 18:23 3 comments:

So Amanda and I went to see some Cricket... no not little bugs similar to grasshoppers that would scare anyone if they jumped on you while sleeping in a tent... Cricket the sport. We went to Day 1 of the First Test in the 2014 Ashes Series to be exact.

I have selected this expert from In a Sunburned Country by Bill Bryson to help explain the game to those who know nothing about it...

"After years of patient study (and with cricket there can be no other kind) I have decided that there is nothing wrong with the game that the introduction of golf carts wouldn't fix in a hurry. It is not true that the English invented cricket as a way of making all other human endeavors look interesting and lively; that was merely an unintended side effect. I don't wish to denigrate a sport that is enjoyed by millions, some of them awake and facing the right way, but it is an odd game. It is the only sport that incorporates meal breaks. It is the only sport that shares its name with an insect. It is the only sport in which spectators burn as many calories as players -- more if they are moderately restless. It is the only competitive activity of any type, other than perhaps baking, in which you can dress in white from head to toe and be as clean at the end of the day as you were at the beginning.

Imagine a form of baseball in which the pitcher, after each delivery, collects the ball from the catcher and walks slowly with it to center field; and that there, after a minute's pause to collect himself, he turns and runs full tilt toward the pitcher's mound before hurling the ball at the ankles of a man who stands before him wearing a riding hat, heavy gloves of the sort used to handle radio-active isotopes, and a mattress strapped to each leg. Imagine moreover that if this batsman fails to hit the ball in a way that heartens him sufficiently to try to waddle forty feet with mattress's strapped to his legs, he is under no formal compunction to run; he may stand there all day, and, as a rule, does. If by some miracle he is coaxed into making a miss-stroke that leads to his being put out, all the fielders throw up their arms in triumph and have a hug. Then tea is called and every one retires happily to a distant pavilion to fortify for the next siege. Now imagine all this going on for so long that by the time the match concludes autumn has crept in and all your library books are overdue. There you have cricket."

Okay, at this point you probably have an image in your head of what Cricket is, now what does Day 1 of the First Test in the 2014 Ashes Series mean? A Test Match is the 5-day form of the game, yes... the game goes for 5 days, and we attended the first day. With me so far? Great! So what is the Ashes Series? Short answer, it is an annual 5-match series between England vs. Australia; I'll turn to Wikipedia to explain "The Ashes"...

The term originated in a satirical obituary published in a British newspaper, The Sporting Times, immediately after Australia's 1882 victory at The Oval, their first Test win on English soil. The obituary stated that English cricket had died, and the body will be cremated and the ashes taken to Australia.[1] The mythical ashes immediately became associated with the 1882–83 series played in Australia, before which the English captain Ivo Bligh had vowed to "regain those ashes". The English media therefore dubbed the tour the quest to regain the Ashes.

It was a good day, Amanda survived all the way to the end... fun all around. Enjoy some of my shots from the day... 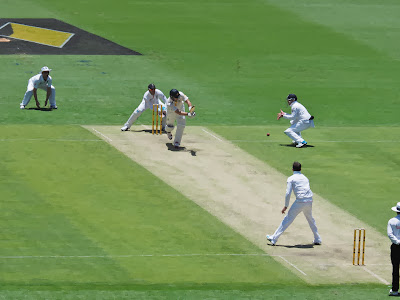 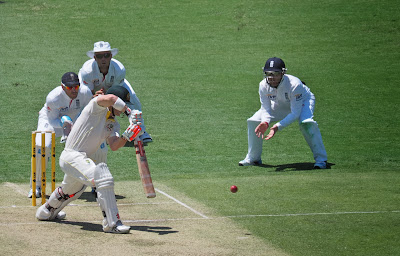 First off... Where did the month of July disappear to? Holy smokes! I can't believe we're already into August. This summer/winter is just flying by.

We recently spent a weekend at Lake Weyba on the Sunshine Coast. We stayed at Lake Weyba Cottages, in a dog friendly cottage, complete with fireplace. Seeing as it is winter here, and very cold, the fireplace was a welcome addition to our weekend away. Ok, it's really not cold. At all. We lit the fire both nights, but also had every single window open in the cottage at the same time. 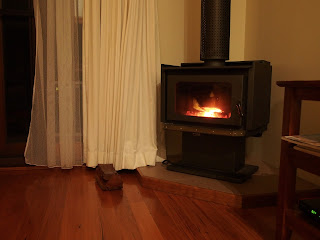 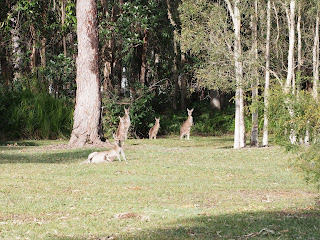 Through the good fortune (and also impeccable timing) of our friends Bob and Mardell, we were fortunate enough to score tickets to the first match of the British and Irish Lions vs Australia Wallabies test series. The Lions only tour Australia every 12 years so the prospect of attending the game was very exciting.

We recently celebrated our anniversary, and we were fortunate enough to celebrate it in the beautiful country of Fiji! Be prepared, there are heaps of pictures in this post! 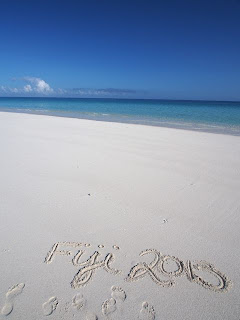 I have always wanted to go to Fiji, and seeing as it's only a 4 hour flight from Brisbane, I think we'll keep it in mind for future vacations. Fiji is beautiful and the Fijian people are so friendly and warm. We had an amazing time. We were able to snorkel every day, we drank some cava and numbed our tongues, won a hermit crab race, had our first and second ever massages, and on our last night in Fiji, the resort had a live reggae and cover band which meant... BOYLE DANCING!!! (Only my Alberta cousins will appreciate this.)

We recently spent the afternoon at one of the many dog parks located in Brisbane and the surrounding areas. A number of the dog parks in Brisbane have agility equipment installed in them which makes for a fun afternoon outside. We recently purchased a new camera so we decided to head out with our much photographed canine and play around a little bit.